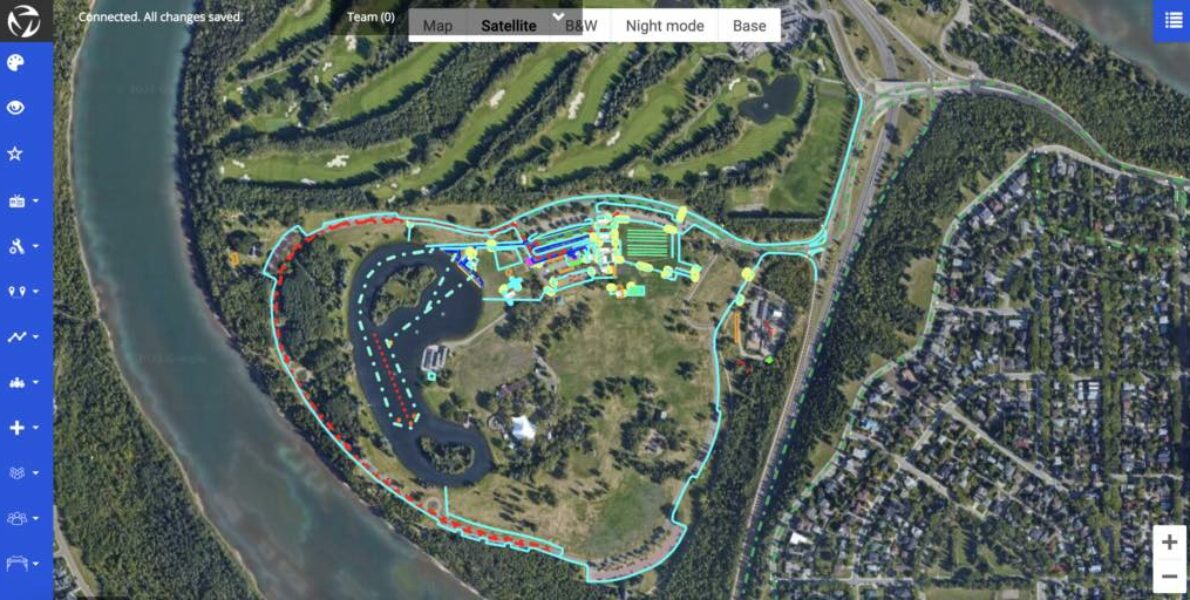 World Triathlon faced similar challenges to organisations and International Federations across the world when planning their events – how to bring consistency, visibility and effective collaboration to their event planning process. The dream was to have one centralised single source of truth to plan, manage and deliver their global events. That’s why they partnered with OnePlan to build a customised event planning platform dedicated to the delivery of triathlon events.

Swimming, Biking, and Running all in one map

Planning triathlons has never been an easy feat. It’s usually a huge event map with the course meticulously planned out down to the centimetre. There are swimming routes, bike routes and running routes, and you need traffic or crowd barriers to keep athletes safe. You’re coordinating with dozens of suppliers and figuring out permits, course markers, volunteers, venues and more.

“Before OnePlan, we’d use Google Earth and get snippets or screenshots, and then drag and draw pieces into there. We would eventually get a CAD drawing done and build into there – but CAD requires previous knowledge and even so, it has its limitations.”

World Triathlon adopted OnePlan to build out their events and almost immediately saw the benefits.

“It’s not Microsoft Word or Excel, it’s so much more than that. Once it clicks, you really start seeing the advantages of the platform and I can’t see myself going back to the old way of event planning,” says Markham.

“Very quickly, I saw the advantages of OnePlan over what we were using before. I was able to share an evolving document with my team and give a great picture to anyone working on or viewing the plan. It gave us a platform to discuss everything. Our team in Edmonton was 19 employees and they could all see updates in real-time.”

World Triathlon saw benefits of OnePlan, not just from collaboration, but it saved real time and money. Triathlons have lots of infrastructure that needs to be set up by suppliers and installed. Using OnePlan’s Bill of Quantities was a complete 180 degrees from the old way of event planning.

“The Bill of Quantities was a game-changer for us. We laid down almost 4.5 kilometres of fencing and being able to put that down in OnePlan and having the drawing available allowed me to give it to the supplier directly. It was a great tool and I was using it all the time.”

“I was able to create documents from OnePlan by taking clips of the site, zooming in and giving those to our suppliers. The suppliers were able to come onsite and know exactly where they were going and what they had to do. One of our suppliers even said we’ve never had anybody so organized. I had to say it’s not all me, it’s OnePlan.

World Triathlon was planning the championships during COVID and safety, as always, was their top priority. It’s crucial to plan events that ensure the safety of the volunteers, athletes and spectators – and OnePlan helped enable that.

“Safety protocols are a huge part of things like this. Especially during COVID, we had to change the way we thought and delivered the event. OnePlan was really helpful that way. Outlining an area and knowing how many people can safely be in that area.”

“One thing I loved about OnePlan is the response to our needs. Being able to add icons in or change little things, even getting instructions on how to do things. We were always asked for feedback and how to make things better.”

OnePlan is grateful to be working together with a global leader like World Triathlon in creating a state-of-the-art triathlon planning platform. In the future, we’ll be growing the platform together and expanding its tools and functionality to go even further and keep improving for better triathlon events globally.

Try OnePlan for Triathlons for free. 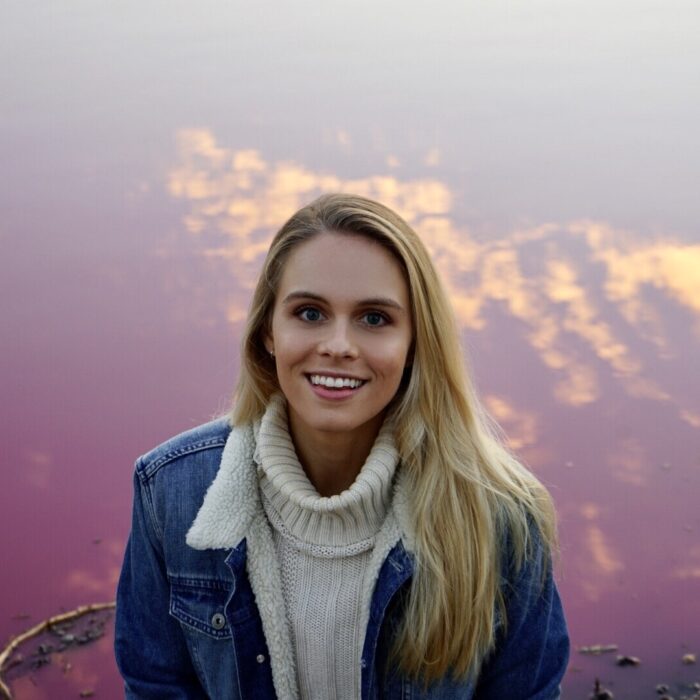 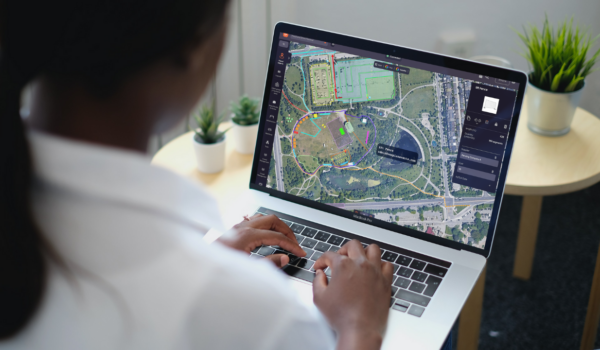 Event planning software streamlines the planning process so that you can focus on planning an incredible event.
Read More 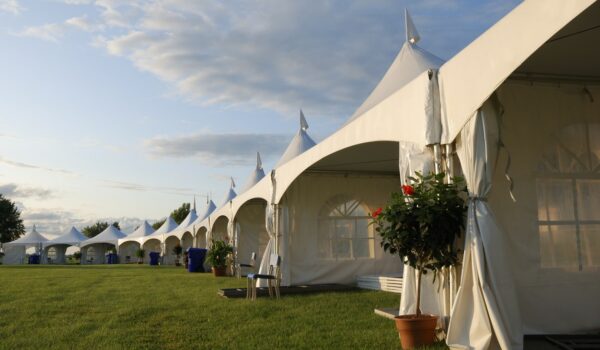 Four Major Challenges of Dealing with Tents When Planning an Event

Make sure you keep these in mind when planning an event with tents.
Read More 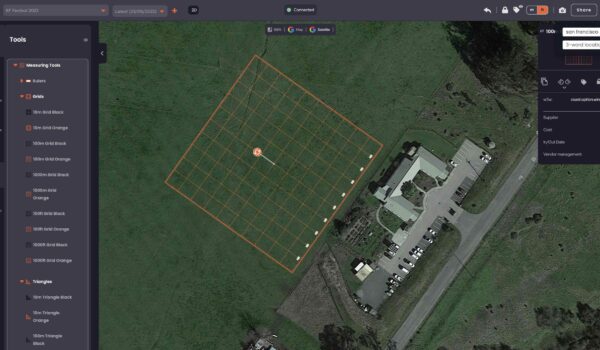