How OnePlan Streamlined The Planning of Taunton Live & Pride 2022

See how Taunton Live & Pride uses OnePlan to design its spectacular annual Pride Event, including the how the planning process has been greatly improved. 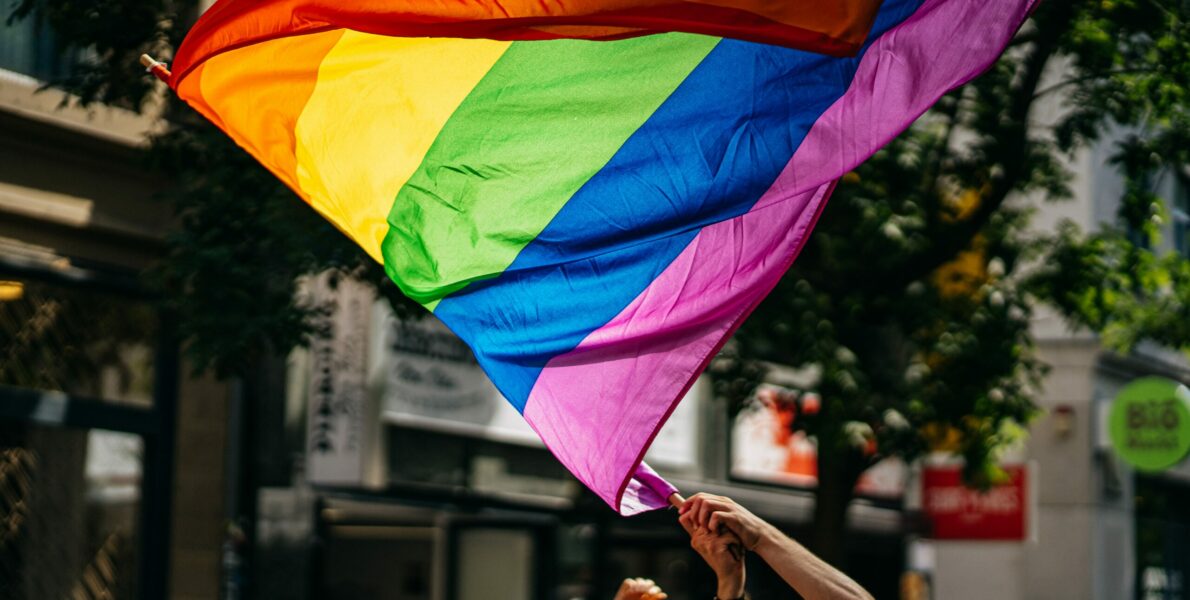 Taunton Live and Pride is an annual Pride celebration based in Vivary Park, hosting up to 5,000 attendees. From spectacular visual & performing arts, multiple music stages, creative workshops to a fantastic Pride Parade, planning this event is a substantial undertaking. We spoke to Phil Morgan, from event organiser GoCreate CIC on how our intelligent software saved him a huge amount of time, making planning the event easier than ever before.

Before OnePlan, Phil used a combination of tools to track the event development, such as Excel for tracking infrastructure, staff, contractors and volunteers. Phil says, “I used to draw the main event map along with the detailed maps using Microsoft Publisher, which was a rather painstaking way of producing a site plan.”

Phil continues “Through a search on Google, after spending hours physically drawing maps which of course then need to be shared with the team and local officials, I got to wondering if there was a more efficient way to produce the site maps using an online tool.” They weren’t aware of any programs that were intelligent enough to plan an event as large and complex as a Pride Event, until he found OnePlan.

For Phil and his team, collaboration is key. The team includes a wide variety of stakeholders from several local bodies and community interest companies, to the main event organiser, GoCreate CIC, which is headed up by two local art teachers in Taunton.

They teamed up with another CIC (a UK ‘community interest company’), Taunton Pride, along with an event management company, Unique Events (SW). With OnePlan, Phil is able to easily share his event plan with all stakeholders that then instantly shows live changes to the plan, speeding up the planning process for everyone involved. 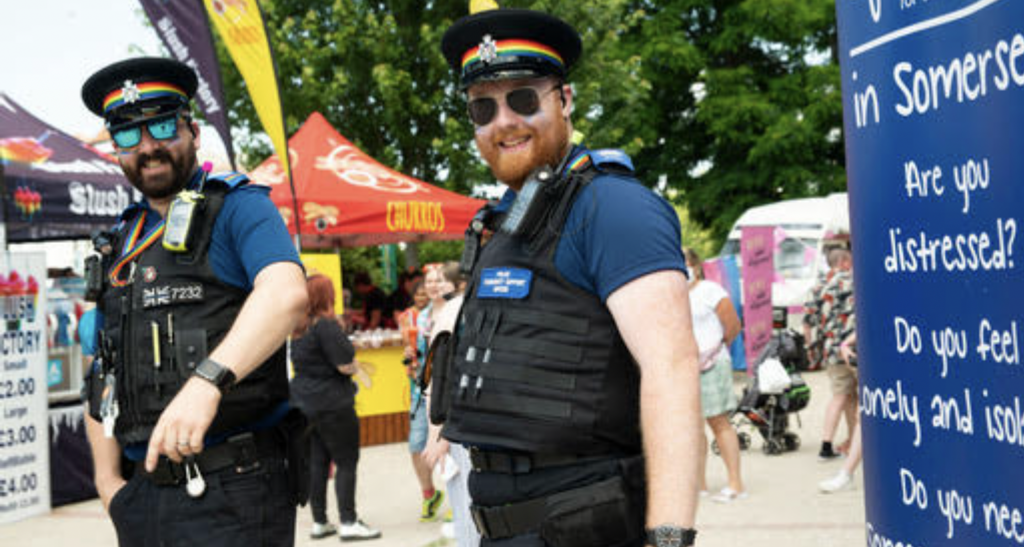 Building a Site Map with Ease

Switching to OnePlan had a massive impact on the Taunton Live & Pride team. With OnePlan’s easy-to-use platform, this year’s Taunton Live & Pride event was planned on a system designed for these types of events. “The product has everything we needed to include on the map. Being able to draw in things like the Heras fencing has been invaluable because clearly it’s being drawn to scale and shows you precisely how many panels would be needed,” says Phil.

This was a huge benefit for Phil: “In the past, I’ve had to work it out using a scale drawing, so this is a massive time save!”

He continues: “The time saving compared to the way I used to develop a site map is huge. OnePlan is so much more streamlined and saves me a considerable amount of time, especially when the organisation wants certain areas editing.”

Using OnePlan, Phil and his team can easily add items they need at an event to the plans they create. From barriers and fencing to tents, cabins and containers, sanitation and power units to individual light columns, all infrastructure can be placed and moved in real-time anywhere on your event site plan.

Taunton Live & Pride has benefited greatly from being able to easily map out different areas of its site plan: “The mapping feature and drawing boundaries around specific areas has been super useful in developing the overall site plan.” 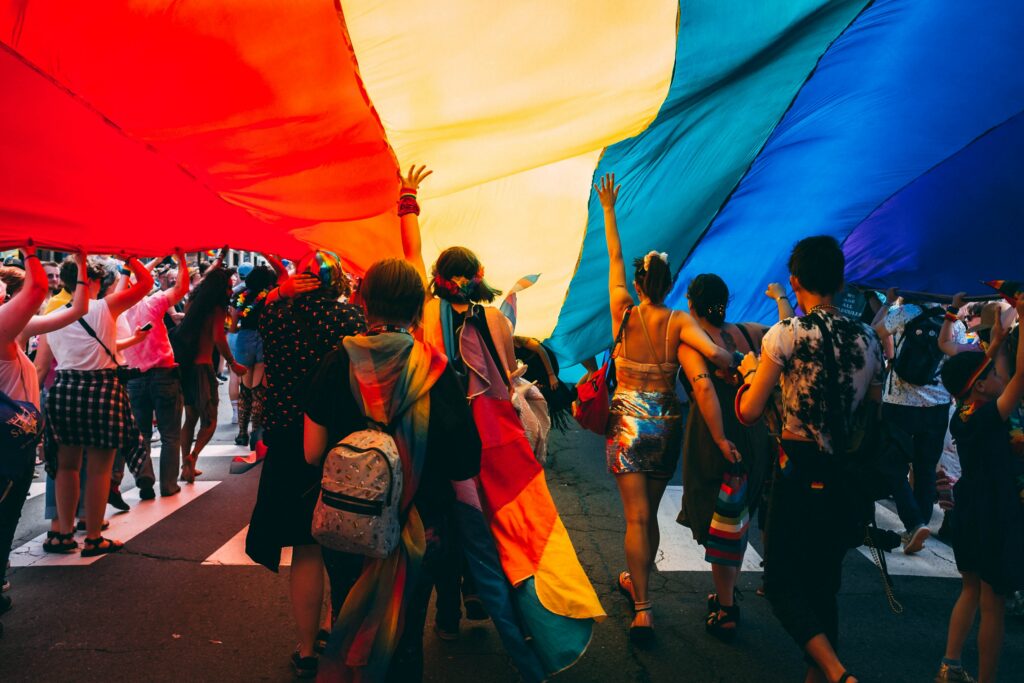 With OnePlan Phil is able to view and switch between high-resolution maps and images of global locations with multiple options including map, satellite, and black and white mode. This makes sharing event plans with local council bodies an easy and smooth process. OnePlan’s satellite imagery is up to five-times higher definition than standard photographs and allows you to choose the date and time it was taken – as recently as two weeks ago.

The time saving when compared to the way I used to develop a site map is huge. OnePlan is so much more streamlined and saves me a considerable amount of time, especially when the organisation wants certain areas editing.” 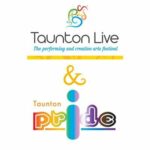 Overall Phil’s planning has been improved immensely. “OnePlan is an absolute time saver when it comes to producing and managing an event of any scale, it’s feature packed, super easy to use and provides all the necessary information anyone could ever need about an event – highly recommended!”.

Phil and his team have seen great improvement in their planning process and have benefited significantly from “clear and concise maps, great functionality, ease of editing, ability to share with key personnel and time saving.” As OnePlan continues to develop, Taunton Live & Pride can look forward to new tools and capabilities that are continuously being added to the platform to make event planning easier than ever before.

Are you planning a Pride event like Phil? Get started today using OnePlan. 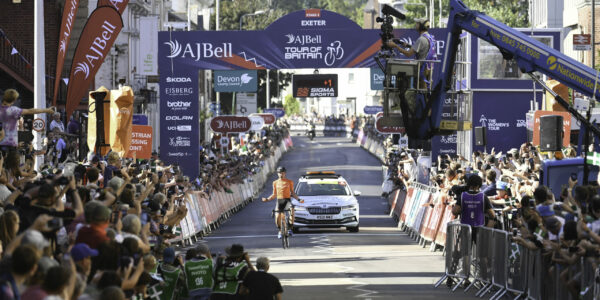 Cutting Down Travel and Boosting Sustainability Efforts: How the Tour of Britain Was Planned in OnePlan

Discover how OnePlan Mapping and Event Planning software ensures the Tour of Britain is a tour-de-force.
Read More 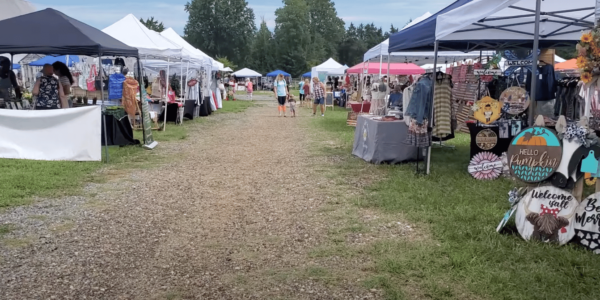 How OnePlan Simplified Vendor Management for this Arts & Craft Show 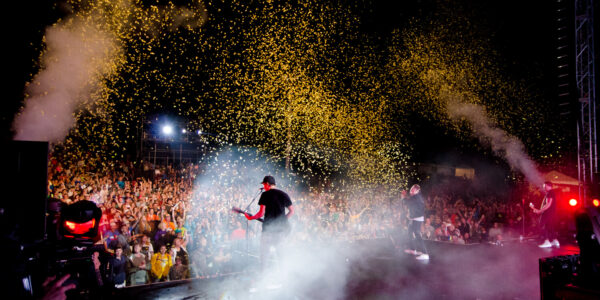 See how this US music festival uses OnePlan to design its three-day event, including the time and money the organiser has saved in planning it.
Read More