How OnePlan is Being Used to Plan Pride Events 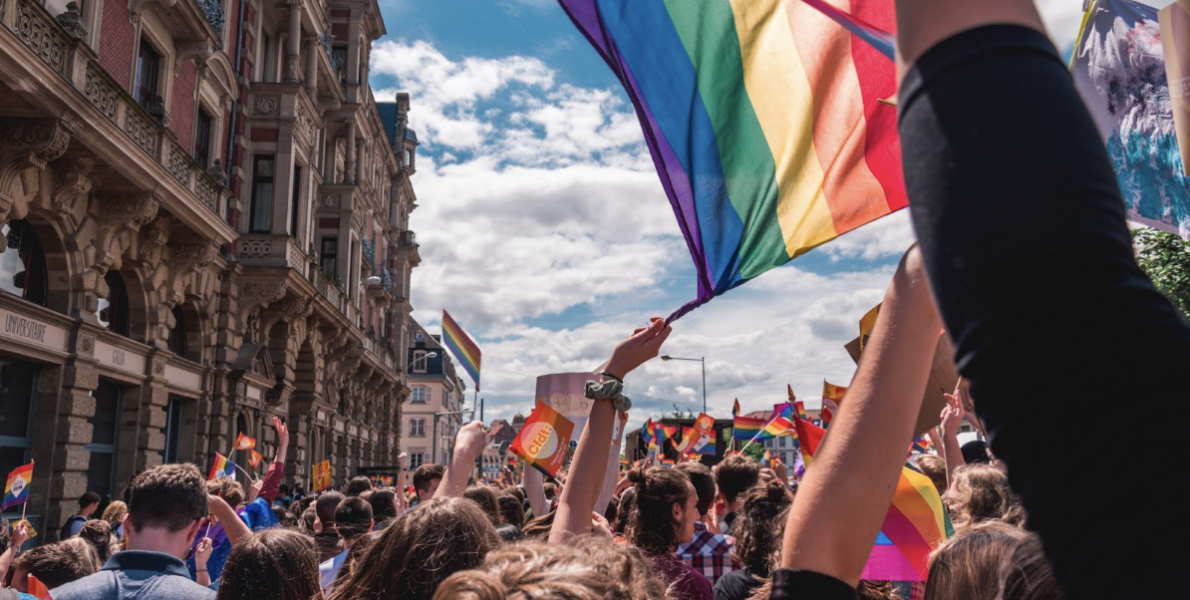 Pride is an annual global event which is celebrated every June, with celebrations that have grown and diversified since the first parades in the early 1970s. The events of Pride month enable LGBTQ+ people and allies to celebrate their genders and sexualities, discuss LGBTQ+ history, and advocate for further change.

There are a ton of Pride Month celebration ideas out there and there’s no doubt that a parade is the most iconic kind of Pride Month event. However, you can get creative and celebrate Pride on the big screen with a film festival or other cultural events.

How did Pride start?

Pride Month commemorates the June 1969 Stonewall Riots, with research showing that despite the uprising at the Stonewall Inn being spontaneous, it was related to a long history of mistreatment of LGBTQ+ people in New York, and around the world.

The first Pride event was organised by Brenda Howard, who was a bisexual activist, on the 28th of June 1970 in New York City. The first march was called the Christopher Street Liberation Day March, which is the name of the road the Stonewall Inn is on. The event had both an element of celebration and protest. Brenda Howard then organised another event the next year in 1971, and soon Pride parades were established all over the world.

Today, Pride event celebrations include parades, picnics, parties, workshops, symposia and concerts, and LGBTQ Pride Month events attract millions of participants around the world. It’s important to note that there isn’t a single, “correct” way to mark Pride; you can make anything you want into a Pride festivity!

The most beloved tradition that most people look forward to is the annual Pride march. From Singapore to Toronto, and everywhere in between, there are many popular parades to attend throughout the months of June and July.

A Pride parade is usually full of dancing, cheering, and, of course, the actual parade itself. In some cities, after the parade is over, venues will host after-party events that you can attend. A great resource to find the nearest event to you, regardless of where you live in the world, is The International LGBTQ+ Travel Association.

Pride Amsterdam is marked throughout August, the highlight is the Canal Parade, held over the first weekend of August, where more than 80 boats take to the city’s famous waterways, decorated and packed with brightly dressed attendees on board! Cities like São Paulo, Amsterdam, New York, and San Francisco have become famous for their annual Pride Parades, which are filled with music, dancing, and rainbow flags. 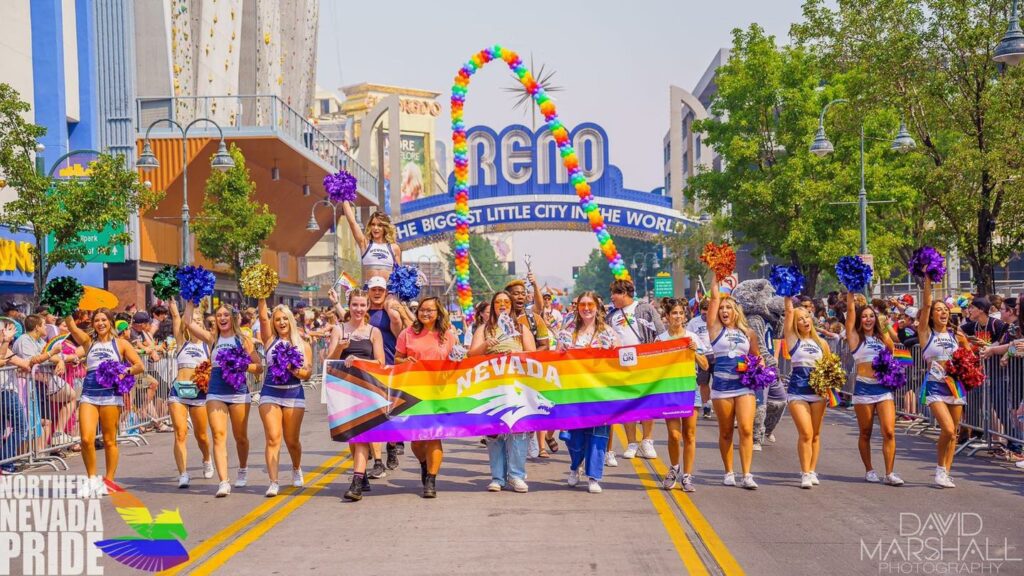 When planning a parade, you’ll definitely need to coordinate with local officials for any street closures and necessary permits. We spoke to Phil Morgan, from GoCreate CIC about how he used OnePlan to design and organise the Taunton Live & Pride 2022 event. For Phil and his team, collaboration is key. The team includes a wide variety of key stakeholders from several local bodies and community interest companies, to the main event organiser, GoCreate CIC, which is headed up by two local art teachers in Taunton. With OnePlan, Phil is able to easily share his event plan with key stakeholders that will reflect live changes that are made at any time, which speeds up the planning process for everyone involved.

The time saving when compared to the way I used to develop a site map, it is so much more streamlined and saves me a considerable amount of time, especially when the organisation wants certain areas editing.”

Some events such as the Northern Nevada Pride, have a Festival in conjunction with their Parade. We spoke with the Co-Director of the event, Joshua Grace, who previously used Auto CAD to plan their Pride events for 20,000+ attendees before discovering OnePlan.

OnePlan’s intelligent tools provided Joshua with the exact amount of fencing needed for their Pride event which they were able to easily pass onto a vendor and enabled Joshua to share and collaborate with their team directly on the event plan where they were able to see everyone elses cursors. “Our city special events person really, really liked it because we were able to just share the link with her, and then when we make updates to the map, she has updates to the map in real time.”

There are many Pride festivals across the globe, a notable one being WorldPride. WorldPride is a global Pride celebration which is awarded to a different host city every 2-3 years.

The right to host it is licensed by InterPride which has representatives from nearly every Pride organisation around the world. Previous WorldPride celebrations include New York in 2019 marking 50 years since the Stonewall uprising. Sydney will host the next WorldPride in 2023 and will include events such as: We spoke to Alex Gibbon, Co-Director of Bude Pride Cornwall CIC, who used OnePlan to map out their event site that attracts 2500-3000 annually. Moving from Microsoft Word, which Alex previously used for all of their event management, “OnePlan made it much clearer for me and my team to share the event plan with the Cornwall council licensing committees.”

Similarly, before OnePlan, Phil Morgan from Taunton Live & Pride 2022 event used a combination of tools, largely Microsoft products, to track the event development, such as Excel for tracking infrastructure, staff, contractors and volunteers. Phil says, “I used to draw the main event map along with the detailed maps using Microsoft Publisher, which was a rather painstaking way of producing a site plan.”

OnePlan has been a great discovery this year and it's made our event look so much more professional. It’s been well received by our city leadership and it's helped our team plan more effectively.”

Commercially, OnePlan greatly helped Bude Pride’s Market Stall Lead, as Alex was able to accurately map out where his vendors would be. Through OnePlan’s intelligent tools, whilst adjusting the gazebos to scale, Alex was instantly able to see exactly how many they could comfortably fit into the event site, cutting down planning time immensely. For Joshua, OnePlan’s labelling tool enabled them to mark which stalls were sold and which were still available at the Northern Nevada Pride event by simply colour coding them. This centralised their planning even further and helped keep track of the vendors.

A Pride Picnic can be as simple or as elaborate as you want it to be, come together outdoors and reconnect with loved ones while fundraising for a good cause. Whether it’s a few drinks with friends or a potluck picnic to show off your culinary skills. Some picnic events team up with local small businesses who offer an array of discounts and special products to picnic hosts and their guests. OnePlan has a set of picnic tables that you can easily drag and drop into your event plan to create your Pride picnic event.

Sign up for free here to start planning your Pride event in OnePlan with all the tools you need to ensure your event is safe and successful for your attendees. 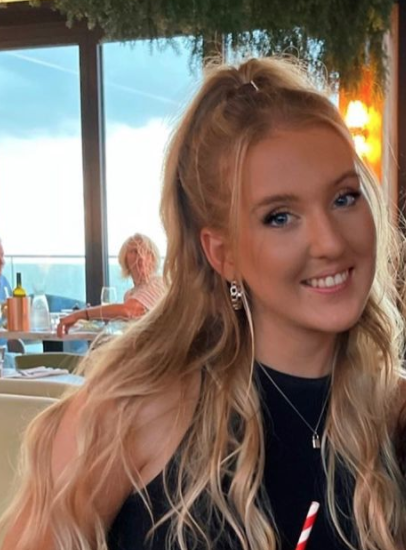 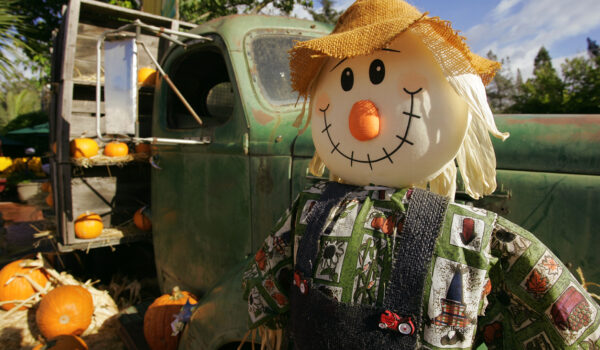 How to Plan a Fall Festival 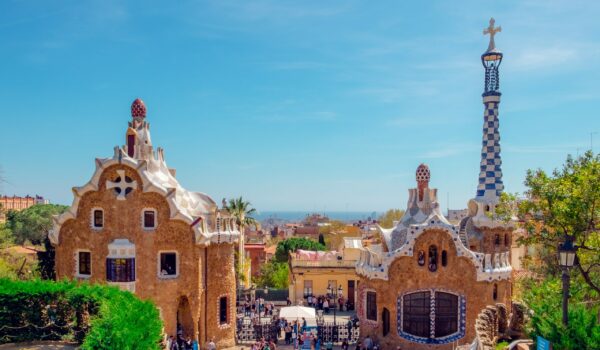 How to Plan an Outdoor Event in Barcelona

Thinking about planning an event in Barcelona? This post has all our tips and tricks on how to deliver a fantastic outdoor event in the heart of Catalunya.
Read More 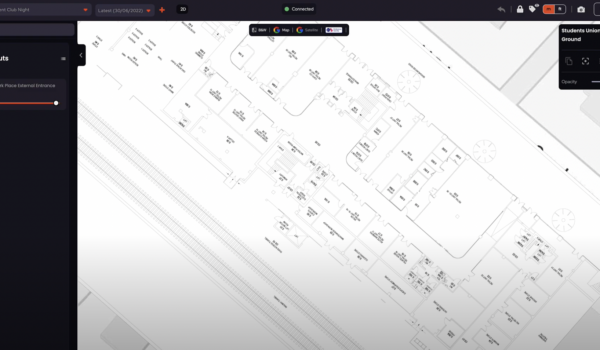 How to Use: Layouts and Floor Levels in OnePlan

OnePlan allows you to add layouts and concrete layers to your base canvas to add extra information when planning your event.
Read More